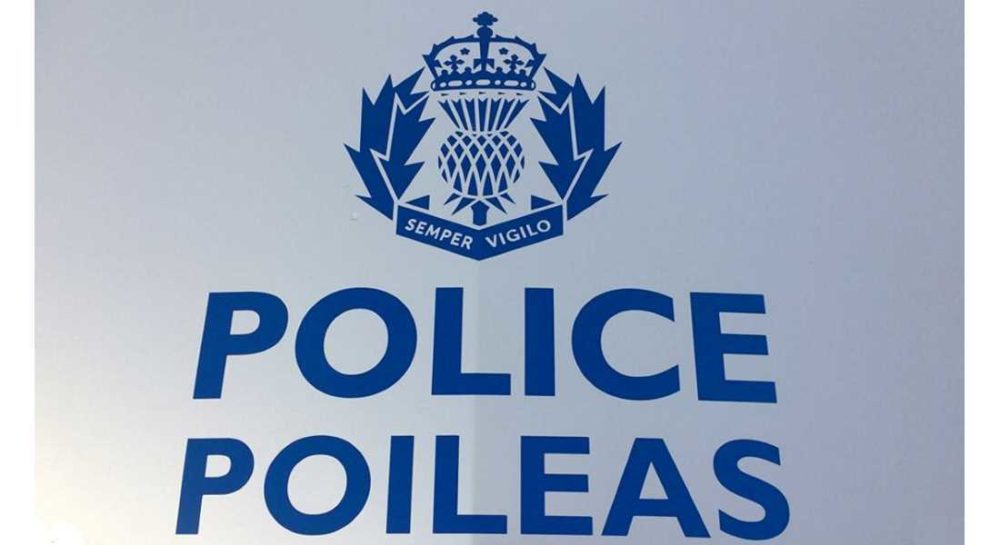 A TEN YEAR OLD BOY has been charged in connection with allegedly possessing a weapon at a school in Moray.

The incident on January 31 was reported after the boy was said to have been confronted by another pupil about taking the weapon to school, believed to be a small knife. The weapon was disposed off by the boy.

A Moray Council spokeswoman said that staff at the school in question were alerted that a pupil had a knife on the bus to school and that all established procedures were then followed.

Now Police Scotland say that a boy has been charged and that a report will be submitted to the Youth Justice Management Unit.

PC Johnathan Menzies said: “We work closely alongside our partners in education to ensure our schools are safe places to learn. Where offences are brought to our attention we will take appropriate action.”