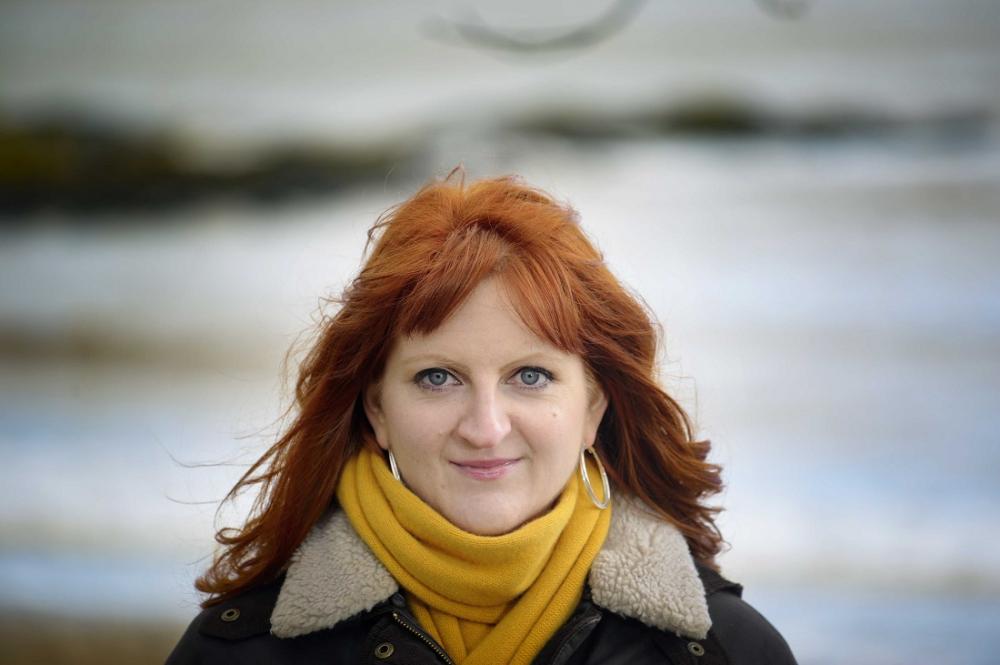 A play about a Moray fishing family is ‘homeward bound’ – heading for His Majesty’s Theatre, Aberdeen, and Eden Court, Inverness in May as part of its world premiere tour.

Lost at Sea is an epic tale by Burghead writer Morna Young, which she describes as “a personal tribute to Northeast Scotland’s fishing communities”. Inspired by the loss of her fisherman father when she was five years old, the play shines a new and unique light on what is still the UK’s most dangerous profession

Morna, who comes from a long-line of fishing folk, began work on Lost at Sea in 2011 where she conducted interviews with fishermen and their families to inform the story. A highly-praised staged reading took place in Lossiemouth in 2013. Now, six years later, the play will premiere on 27 April at Perth Theatre before touring to large-scale venues across Scotland.

Morna said: “I’m delighted that Lost at Sea is coming home. Everything about the story and its inspirations is rooted in the lives, the communities and the experiences of fishing folk from the Northeast. I’m a born and bred fishing quine from Moray and I have always wanted to somehow pay tribute to my father and the many men and boats lost from the area. This play means the world to me and it feels especially poignant to be performing it in Inverness where so many lives have been impacted by the fishing industry.”

Morna has previously worked with Eden Court on a range of projects, most notably, receiving her first full playwriting commission in 2014 to write Never Land which toured the Highlands. She also represented Eden Court the same year by writing two short plays for the National Theatre of Scotland’s The Great Yes, No, Don’t Know Show and has worked with Inverness based company Play Pieces to present B-Roads (co-written with Elgin born David Rankine). Since then, Morna has worked throughout the Highlands, Moray and Aberdeenshire including touring her acclaimed play Netting.

Morna said: “Netting Is the sister play to Lost at Sea and I was overwhelmed by the positive response we received. Lost at Sea is a much bigger production – it spans forty years of the industry in a family drama where two brothers experience very different sides of the industry. There is a tragedy at the heart of the story but it is really about our relationship with the sea and how it feels to grow up in a fishing community. I also felt it was important to capture some of the humour of fishing folk and the ways we find light in the darkest times.”

Acclaimed director Ian Brown has returned to Scotland, for the first time since leaving The Traverse in Edinburgh twenty years ago, specifically to direct the play.

He said: “Morna’s play has a fierce authenticity. It deals with the sea’s power, its unpredictability and the lifelong draw it has on those who depend on it for their livelihoods. It’s also a deeply personal play, with characters trying, as best they can, to make sense of their lives as well as coming to terms with the deaths of the fishermen that surround them. Returning to direct an ambitious new play by Morna with a wonderful company of Scottish actors is very exciting.”

Morna said: “Lost at Sea is a play that has existed in my mind for my whole life. My fisherman father was lost when I was a child; his body never recovered. This story is echoed throughout fishing villages around the coast, the impact of loss scarring communities for decades. I wanted to pay tribute to these men and their families. I wanted to write these voices that I’d never seen on stage.”