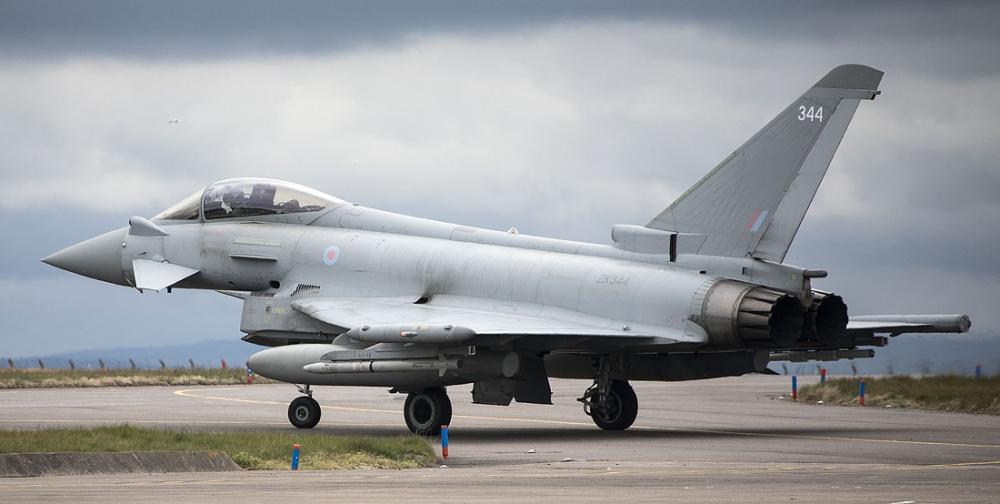 Typhoons from 6 Squadron at RAF Lossiemouth are heading to northern Sweden near the Arctic Circle this week to take part in Arctic Challenge Exercise 19, known by its hosts as ‘ACE’. The Exercise is run and hosted by the Swedish, Finnish and Norwegian Air Forces.

With over one hundred aircraft taking part in the live air exercise ACE 19 is one of Europe’s major training exercises and provides an excellent training environment for the RAF personnel taking part. As well as Typhoons from 6 Squadron a C-130J from 47 Squadron based at RAF Brize Norton and 90 Signals Unit from RAF Leeming will be based across the Scandinavian countries for the three-week exercise. Additional RAF personnel from RAF Spadeadam and RAF Brize Norton will also deploy.

While completing preparations for the 5 Typhoons and more than 50 personnel to travel to Sweden for ACE 19, Wing Commander Matthew D’Aubyn, OC 6 Squadron, said: “ACE 19 is a fantastic opportunity for 6 Squadron to hone its multi-role skills by conducting high quality training with our key NATO allies and partners.

“We’re looking forward to showing how effectively we can integrate with other NATO force elements and sharing valuable tactical lessons so that we can all contribute to ensuring our collective security against any overseas threats in the future.”