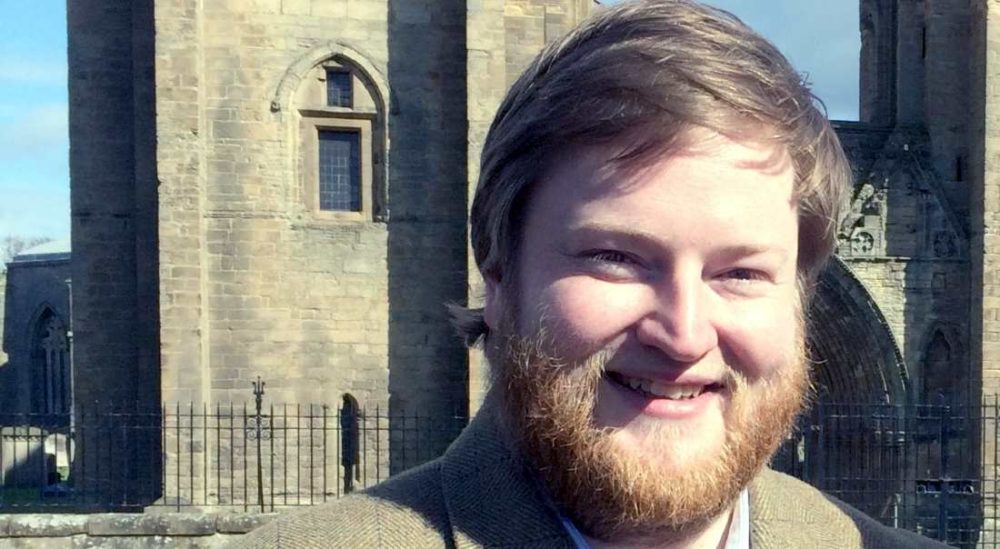 THE MORAY GREEN Party will not contest the local seat in the UK General Election on June 8.

Local party convener James MacKessack-Leitch ran in the election two years ago – however, he confirmed today that he will not run this time around – and that there would be no other Green candidate in the ballot.

Mr MacKessack-Leitch told insideMoray: “At any normal election we would be proud to field a candidate and run a positive campaign, however, this is no normal election.

“This election has been called for naked party political purposes as the Tories attempt to crush Labour in England and Wales.

“This immature behaviour has no relevance in Moray, let alone Scotland or Northern Ireland, but will only serve to increase voter apathy and anger at the way politics is conducted in this country, at a time when there are far bigger issues at stake.

“This campaign has the potential to become entirely negative and much of the rhetoric is already toxic, so we will be active in pushing the candidates on a progressive path and to outline positive reasons why we should be casting our votes for them, rather than having to pick the lesser evil.”

The party will not, either, back any candidate in the election in Moray, James adding: “For clarity, we will not be endorsing any candidates.”